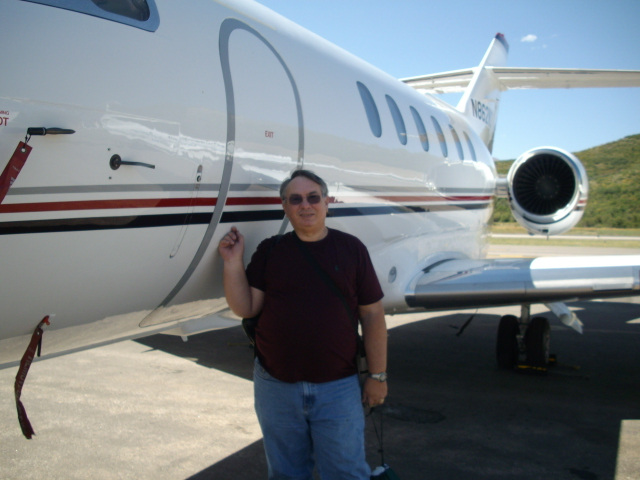 Sam McGowan has been writing since the 1980s when his first book, The C-130 Hercules, Tactical Airlift Missions, 1956-1975, was published by TAB/Aero. He was selected as a contributing editor of VIETNAM magazine, beginning with the magazine's premier edition. He has authored numerous published books, including several revisions of his original work, which is currently available as Trash Haulers, and six novels. His articles have appeared in Air Force, Aviation History, Canoe, World War II, WW II History and Vietnam. While some of his works are military-related, he has also written a history of his home region of West Tennessee and his most recent work about a dog. He is a veteran of 12-years in the US Air Force and a decorated combat veteran. After leaving the military in 1975, he became a professional pilot, a profession from which he retired in 2010. He lives near

Houston, Texas with his wife Ronda, and four dogs, all rescues. To find out more and order autographed copies of his books, go to Sam McGowan's Books.

All of his books are available from Amazon at the link at the top of the page.